Yesterday I got to go on a dog-less adventure with a friend. It rare that either one of us spends time at a park without our girls, but today it was all about the birds. With our pockets filled with bird seed and cameras slung around our necks we headed out to my favorite park on a perfect morning under clear blue skies to see what we could see.

Almost immediately we noticed a trio of sandhill cranes snacking, not far from the trail, in a grassy wetland meadow that had been burned by the rangers days before. I especially liked how they blended with the lines of the grass stubs.

If it weren’t for that red head patch I might have missed seeing this guy.

It didn’t take them long to notice us and head our way. They were expecting breakfast and I guess they can’t read the signs up in the parking lot — “Do not feed the cranes.” Since they were almost as tall as we were we decided not to begrudge them a bit of the seed in our pockets. 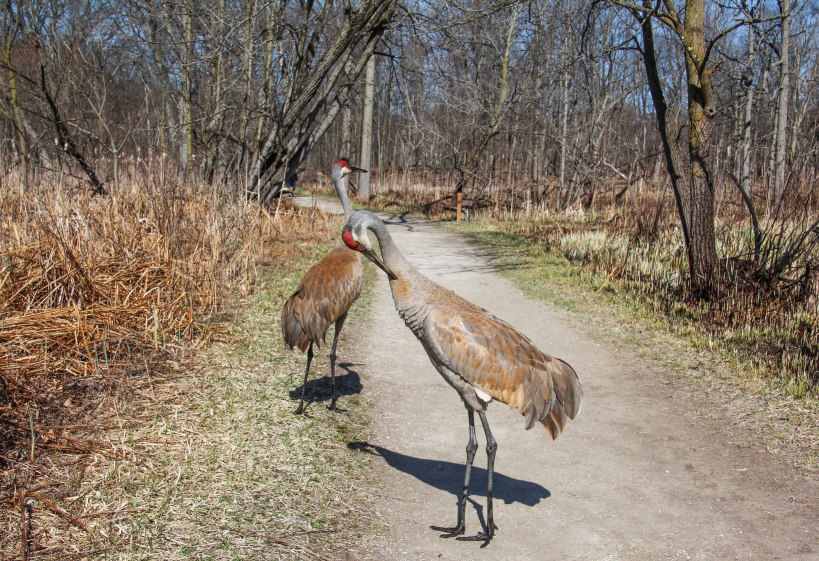 Also they were blocking the path and we had to pay the toll in order to move along. I think it’s a racket they have going there, but I’m not going to report them, because it was a wonderful experience to be this close. 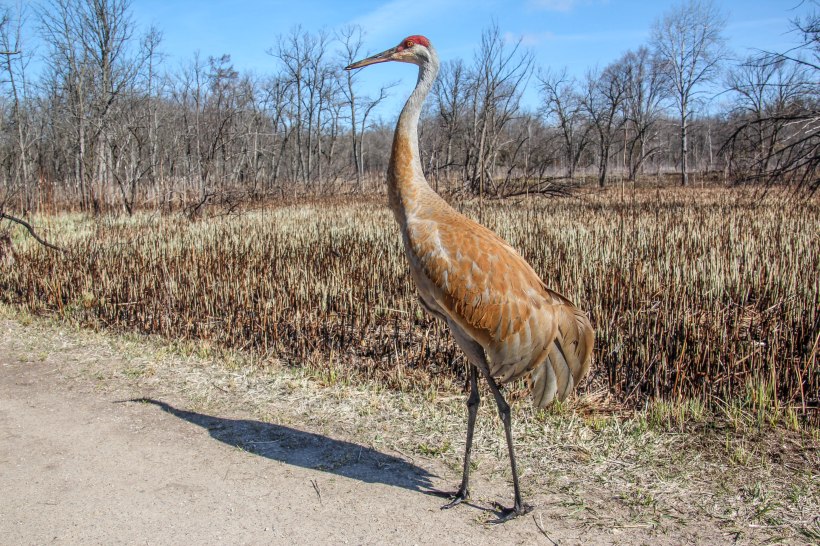 I wouldn’t want you to think we spent all day with the cranes. We moved one way on the path and they went the other way, looking for their next patsy and another handout.

Further into the woods we were approached by several chickadees and a titmouse or two. We stopped to share our provisions with them all.

Some of them were quite choosy, and took their time picking out the perfect seed. Others barely touched down before they were off with their prize.

Directly over my head was a curious woodpecker. We thought he might come down and join the banquet but he stayed up in the tree watching me. When he turned a certain way the sun caught the bright red cap on his head. He made me smile and I dropped the seed in my hand to get a quick image of him.

Whatcha got down there lady?

I’m sure that made him smile too because after we moved on he enjoyed the meal I left behind.

Some of the birds were harder to spot than others; this blue heron sat silently in the reeds watching us go by. He wasn’t in the mood for birdseed. If we’d had fresh fish in our pockets things might have been different.

See him off in all those cattails?

Our trail followed the shore of a lake which is teeming with birds and wildlife. In the center of the lake is an island with a rookery, the tops of the trees filled with huge nests, inhabited year after year by a large group of herons

The heron condos are full up this year.

I need a longer lens to really get a good look, but you can see how fascinating it is to watch the comings and goings of the adults as they prepare for the arrival of the young ones. Later in the season it gets even more fun to watch the teenage birds try out their wings.

Maybe it was the noise at the rookery that sent that other heron off to stand among the weeds for a little peace and quiet. Understandable.

Heading out to get lunch. Or just to find a peaceful place for a nap.

Back on the boardwalk and almost back to the car we came across these guys.

Dancing to their own beat.

There were several of them all lined up, mostly staring up at the sky. I’m not sure if they were watching for the space shuttle to go by overhead, or were doing some sort of mating dance. Either way I enjoyed watching them. Look at all their colors shining in the sun! 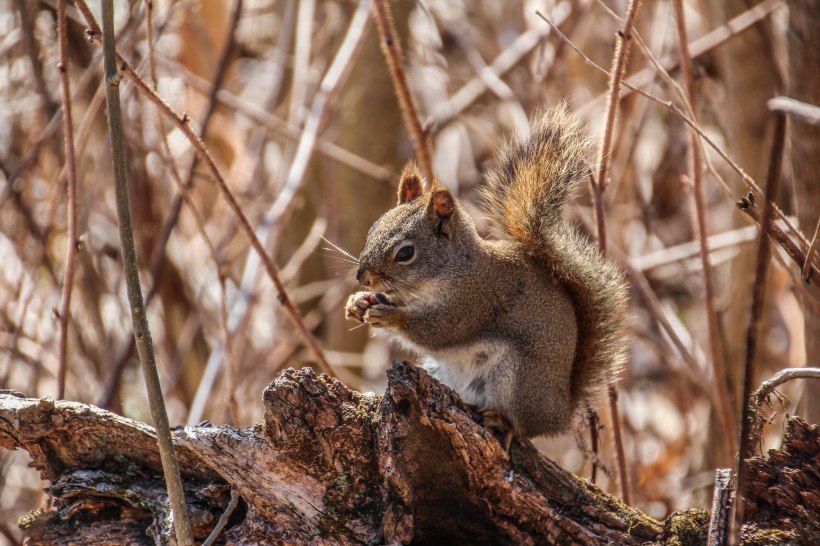 Thanks for the treat lady!

…here’s a couple of non-bird things we ran into. Not literally. Cause this guy is not someone I want to get that close to.

Whatever kind of snake this is, it’s the biggest one I’ve ever seen.

So now you’ve seen the most interesting things we saw yesterday. We were only going to be out there for a coupe of hours, but it was so much fun that we ended up staying well into the afternoon. It was a perfect way to spend a spring day.

Even though we didn’t spend it with our dogs. 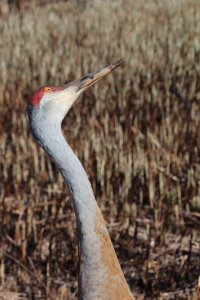 Thanks for the grub ladies, come back any time!

19 thoughts on “Birding with a friend”