Last week I thought there might be a great sunset, so I headed over to the park where I can climb a hill and have an unobstructed view to the west. 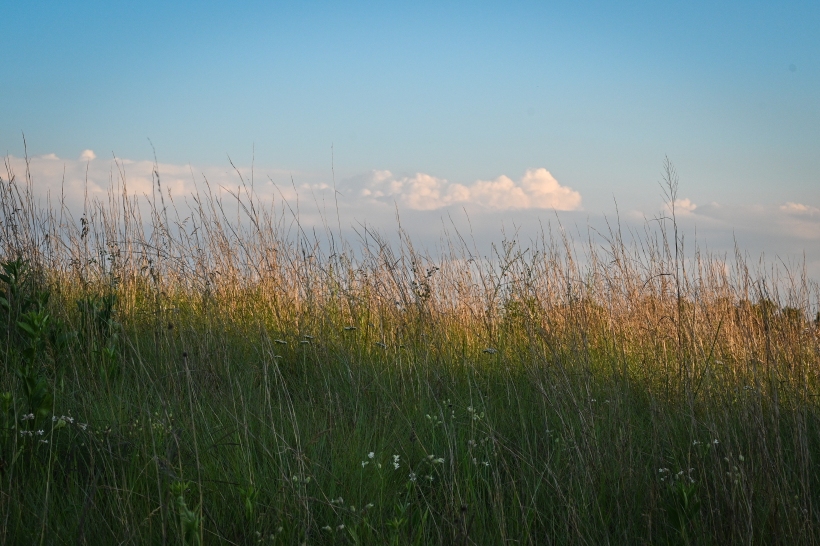 You hardly ever see anyone else on the nature trails that wind up the hill, but on this evening a pregnant couple and their photographer were climbing out of cars at the same time I was. As there are several ways to the top I asked them which way they were going, and told them I’d go the opposite. They laughed, I think in relief, and we headed off on our own paths. 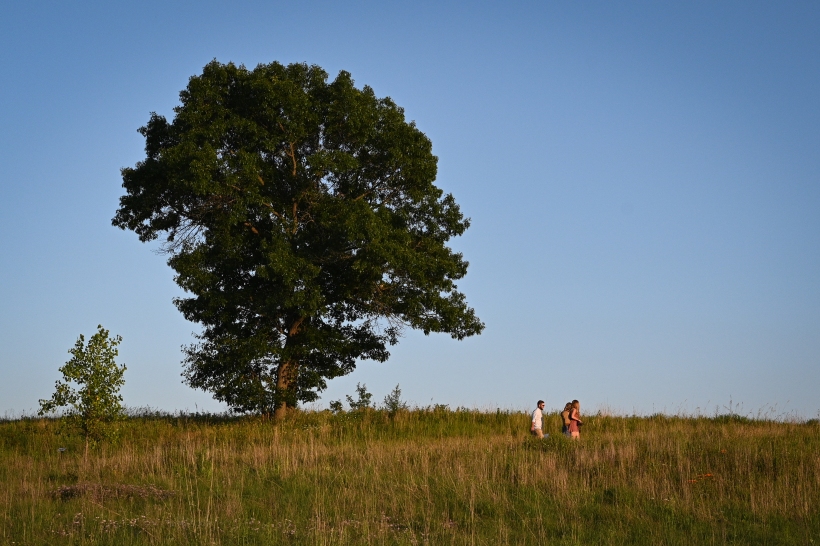 There was a half moon hanging in the sky as it began to get dark, but not much to the west of me. I spent my time taking pictures of other things. 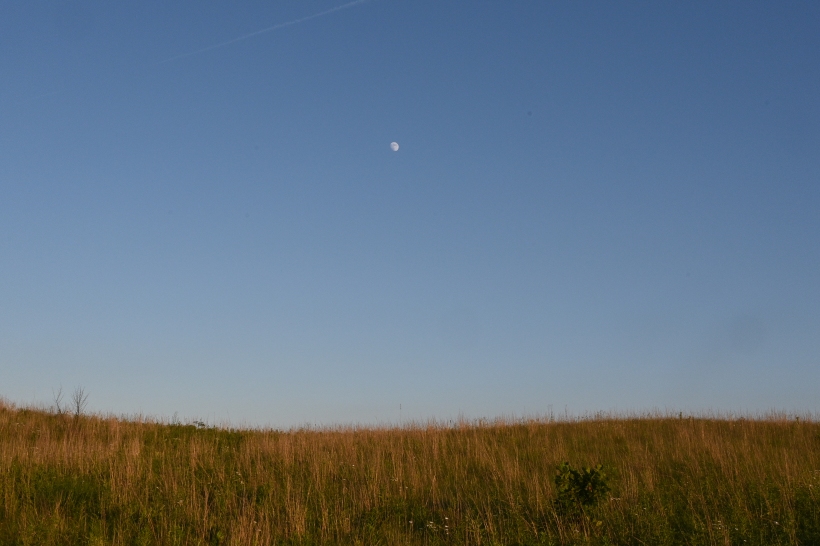 I noticed the couple standing in the tall grass down below me. They were standing about where I’d taken pictures of lupine in the fading sunlight a month or so ago. Where I ended up with two ticks. Hmmmmmmm. 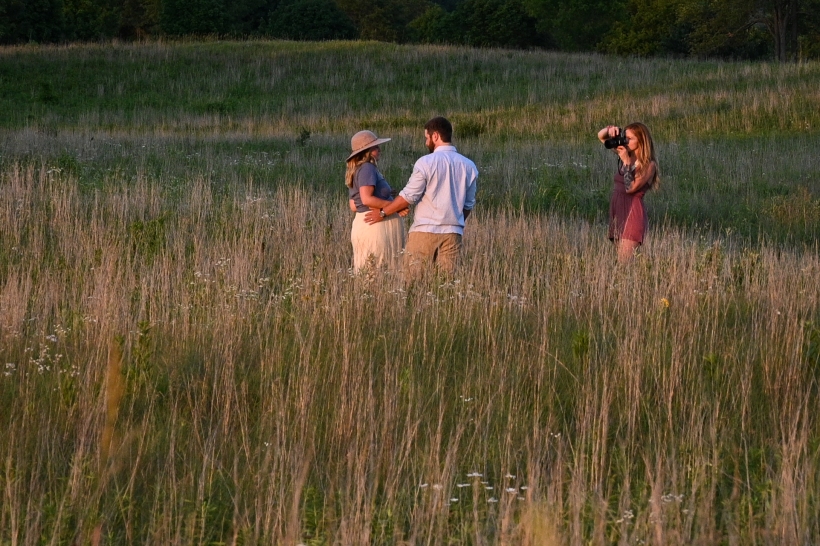 They looked beautiful together in the evening light. Silently I wished them and their baby well and hoped the photographer told them to check for ticks when they got home.

Meanwhile the sun wasn’t making much of a sunset, so I continued to focus on other things. 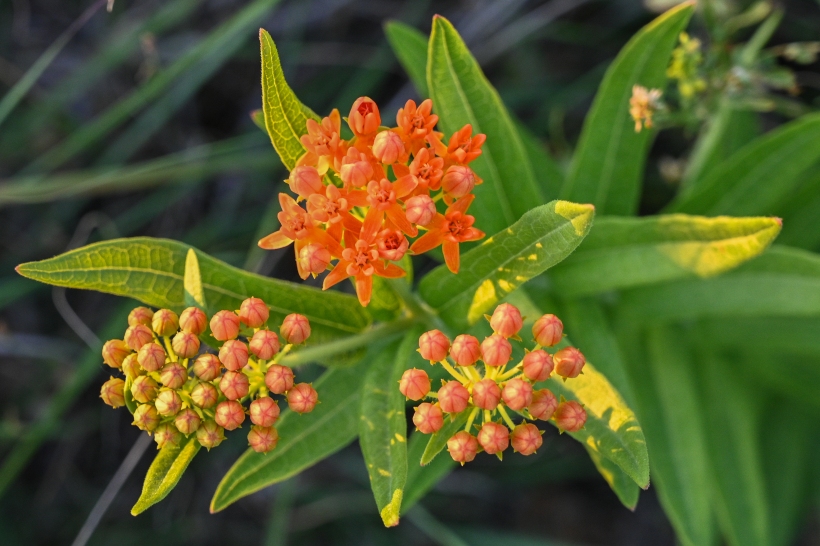 It was a beautiful evening and I was glad I was there even though, in the end, there really wasn’t much of a sunset at all. 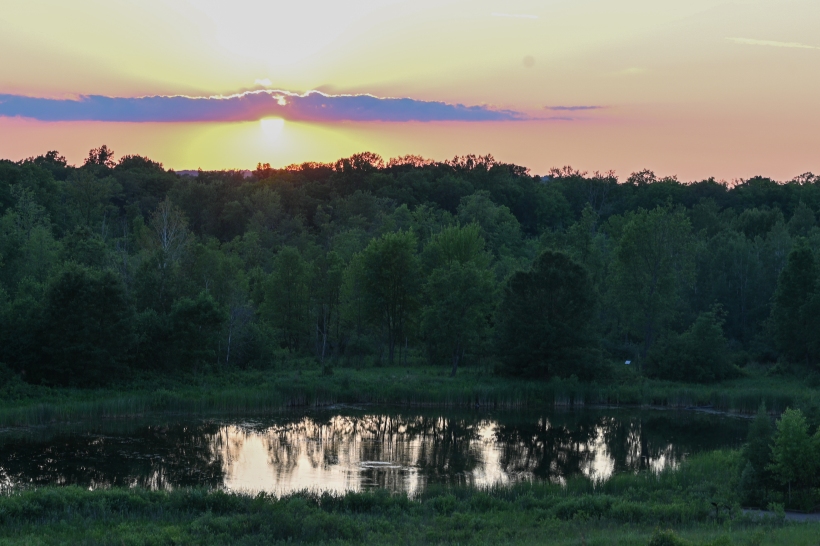 For a little while I could forget all the craziness going on in the world and just enjoy the soft summer air, the light sliding off the grasses, the birds beginning to swoop against the sky turning navy. 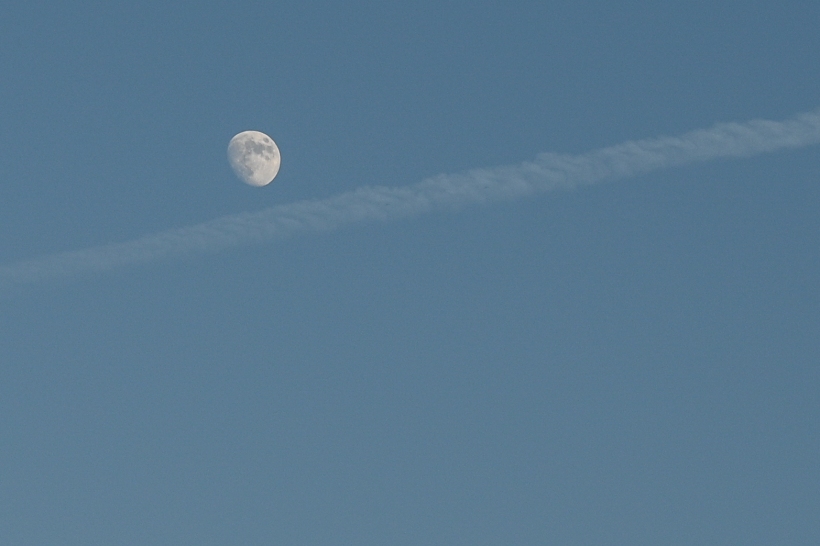 I wish you all a bit of peace like this, or whatever works for you, during these times. Share with us all how you relax during these days of social isolation.

We can all use some new ideas on that front.

24 thoughts on “And then the sun went down”