Katie here. Finally. Mama told me that since I was getting older and not going on any adventures lately that I was obsolete. Yep, I think that’s the word she used. Might have been redundant, it was a big word that I had to look up and I didn’t like it one bit. 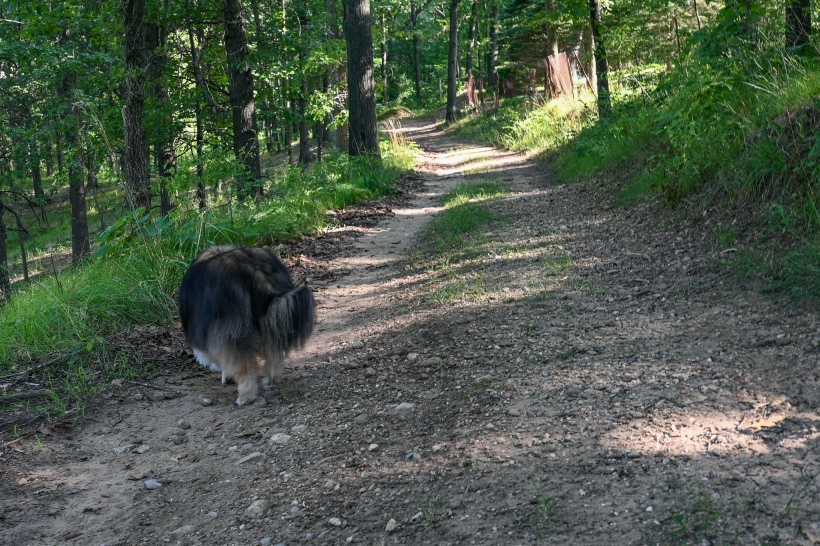 This is me walking away from mama cause she asked me to sit for a picture. I’m a princess. She forgets that.

Anyway, I thought I should check mama’s blog and see what she’s been doing, cause it hasn’t been with me, that’s for sure! Looks like she’s been having fun…and with CATS! I thought I smelled cat on her when she came home last weekend, but I was napping when she arrived and really, it seemed like a lot of work to bark at her so I just went back to sleep.

No, I’m not too upset by her taking a get away without me, cause I really don’t like cats and I’m pretty sure that Ringo dude would have wiped the floor with me, so it’s just as well she left me with daddy. Daddy and I are buddies, we have lots of fun when mama is away.

Don’t tell her I said that. 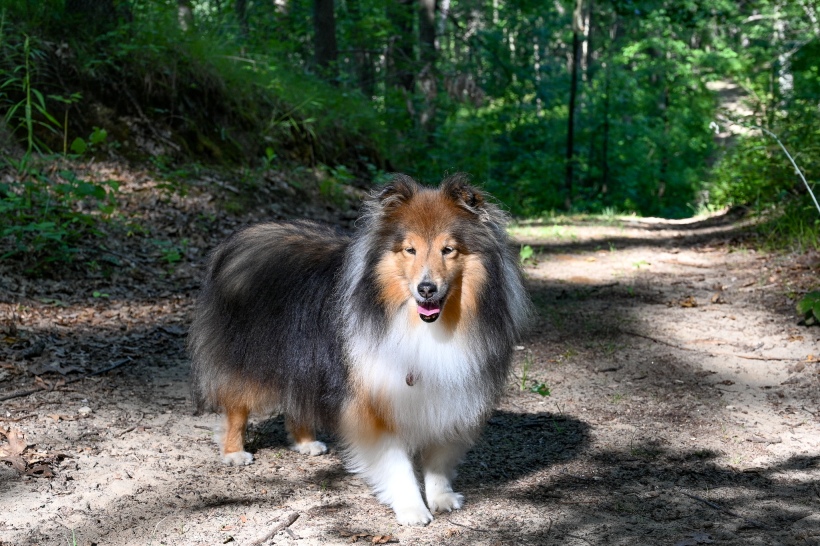 Ok, mama. I’ll stand for a photo, but I’m not sitting.

No, what I’m upset about is that some of my fans, namely Miss Debbie and Miss Loisajay, asked about me and mama didn’t even tell me! They said the pictures of flowers from our garden would look better if I was included. Well of course they would! I am a princess and a princess always enhances any decor, inside or out.

So anyway, yesterday I gave mama a scare, just to get even with her ignoring me. Yep, we were on our walk around the yard after supper and mama was letting me stick my nose into whatever I wanted (frankly I think she was feeling guilty about the ignoring thing) and she was contemplating the green trees and blue sky when she thinks she saw me grab a berry off a nightshade plant. She lunged at me to pry my mouth open (which I do not allow, by the way) and she thinks she saw me swallow. 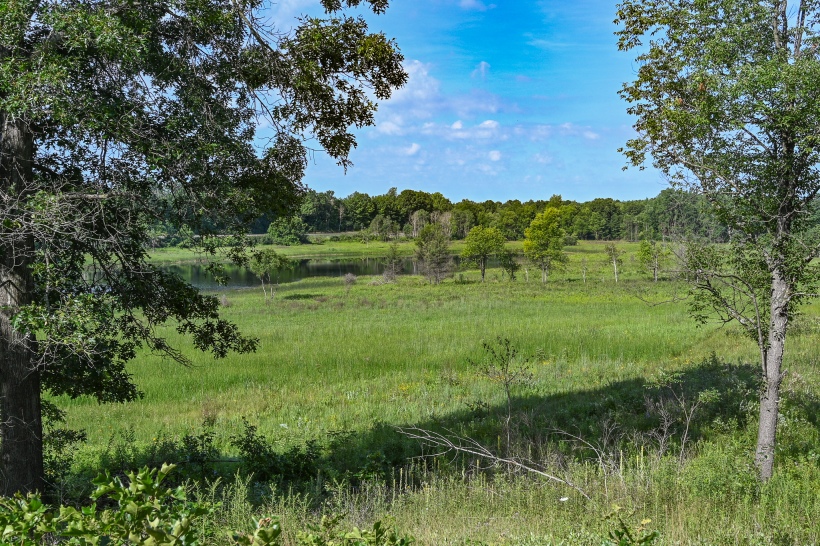 This is Davis Lake. My park overlooks it, which is why it’s called the Davis Lake Overlook park. I just call it Katie’s Park II

Mama is not very patient.

Finally they told her someone would call her back. Mama paced. I, however was very calm and took a nap beside the sofa. The vet tech called her in about ten minutes and told her they didn’t have a protocol for knowing how much of any certain plant could damage any sized dog and she should call animal poison control. Then the vet tech went on with a lengthy spiel about why they couldn’t help mama, and mama cut them right off and asked for the phone number. Did I mention mama is not very patient? 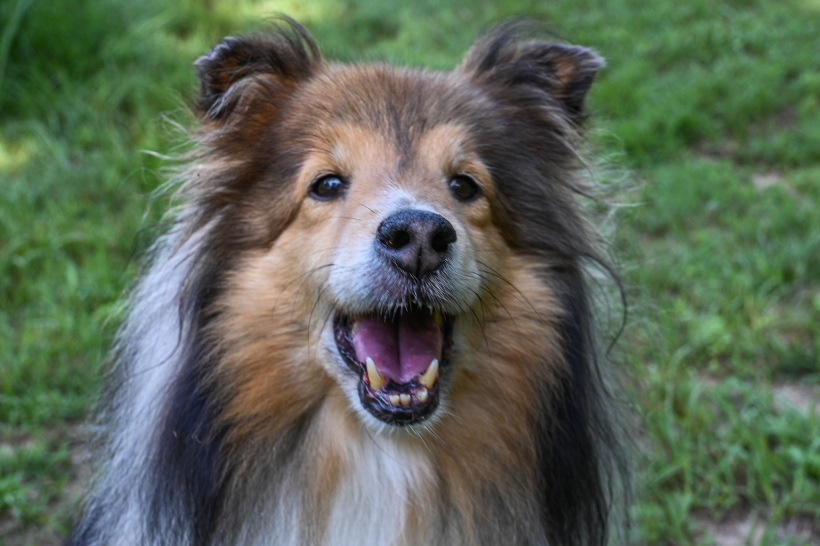 This is me smiling because I’m having fun.

She called poison control which had a long prerecorded message about what the vet would ask about and then said it would cost $75 on a credit card before a vet would speak to her. Mama hung up and started researching how to make me throw up.

Then daddy arrived home and they gave me something that tasted terrible and almost instantly I threw up most of my supper and there wasn’t any berry. Mama and daddy decided they’d just watch me for a little bit before they spent $75 to talk to a vet when maybe mama didn’t really see me eat that berry.

I told them they could watch me all they wanted, but I was going to go sleep on my new princess bed that daddy got me and if they could please be quiet while they watched me I’d appreciate it. 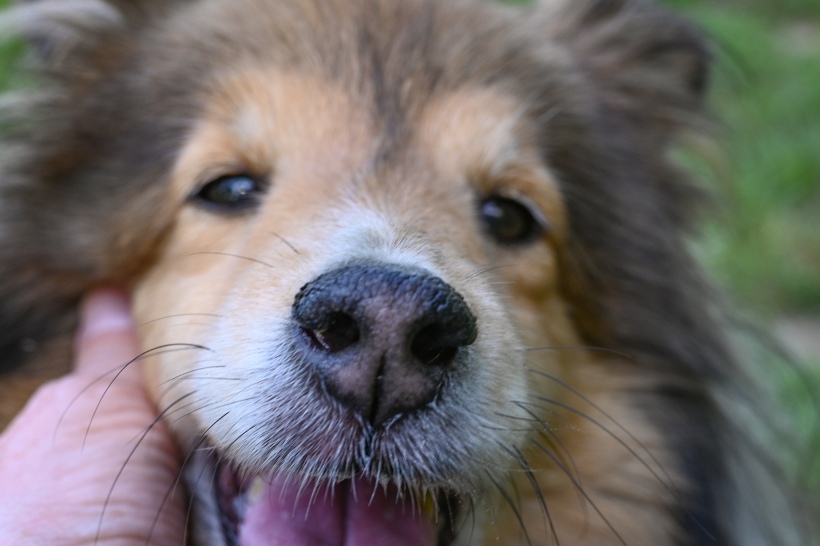 I walked right up to the camera cause I wanted a treat. Mama said that was OK and rubbed my ears.

And I also mentioned that I’d probably be really hungry about 4 a.m. and maybe they should consider being nice to me and feeding me breakfast early. Because they owed me.

So this morning I was just fine, even at 4 a.m. when mama got up with me and let me have a little something to eat. And later in the morning she took me to one of my parks for a short walk, cause, as I may have mentioned, she owes me. 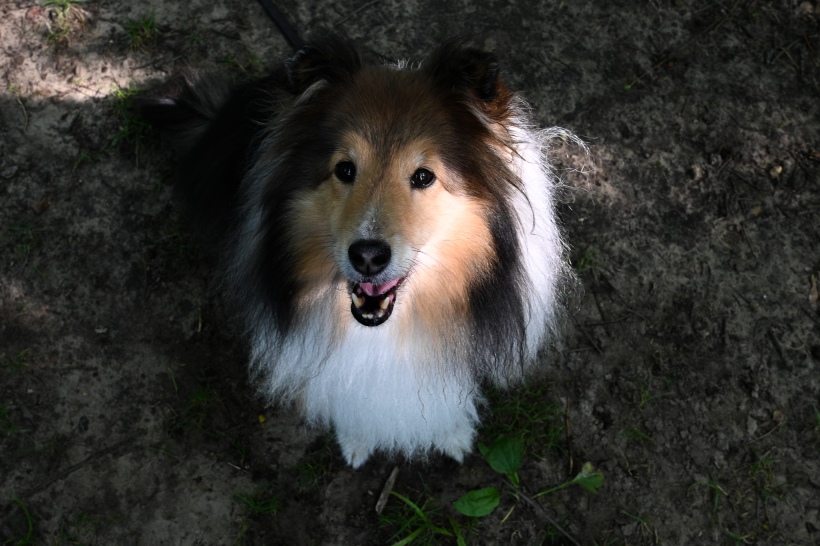 I let her take one artsy-fartsy picture.

And that’s all the excitement around here. I didn’t eat the stinking berry, I never do stuff like that, and mama should have known better. But mama says better safe than sorry sweetie. I don’t know what that means, but I do know a princess does not like to throw up in front of her subjects. 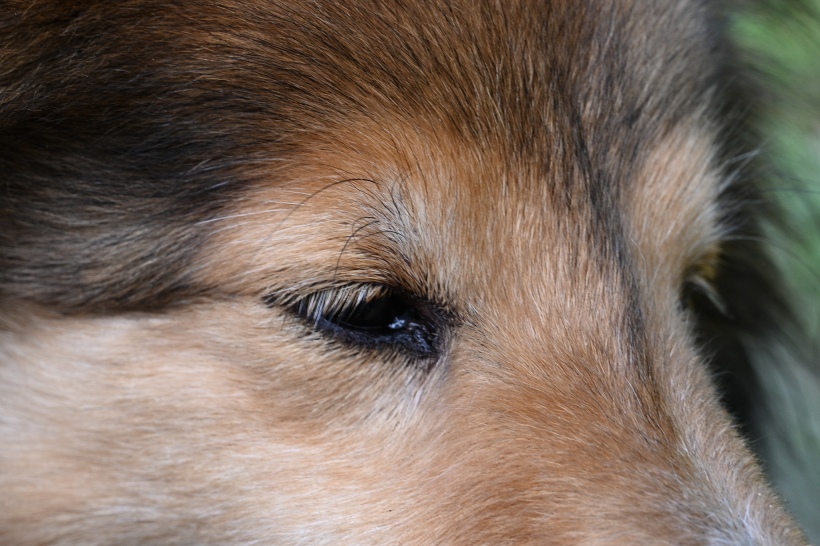 Mama says I’m getting grey hair. I told her she should worry about her own hair and leave mine alone.

So let’s not do that again any time soon, OK mama? 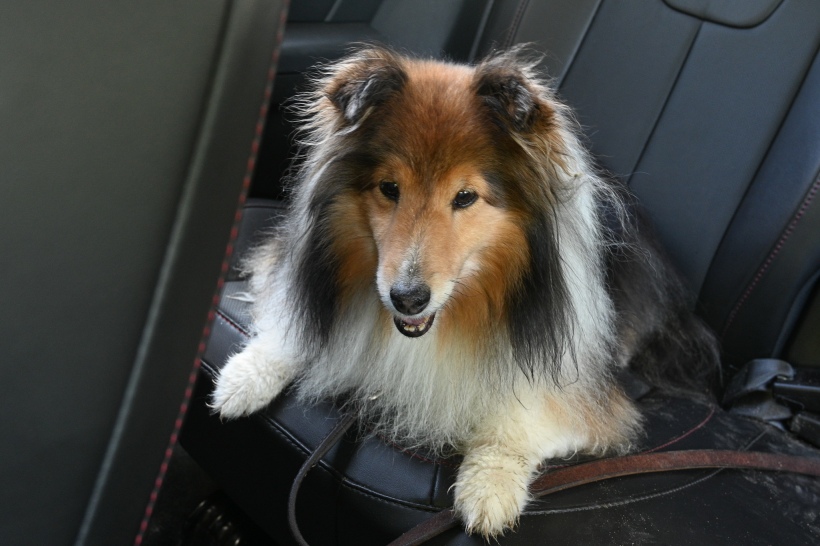 Home, mama! (but thanks for the walk too)

Glad we got that straightened out.

That short little walk was just perfect for a princess like me!