The photo challenge this week from WordPress is to show perspective.  As usual my mind pulled me this and that way when I considered what to do with that concept.  I think I know what the photo challenge developers are getting at with the assignment.  But I think, this  week, I have to go in another direction. 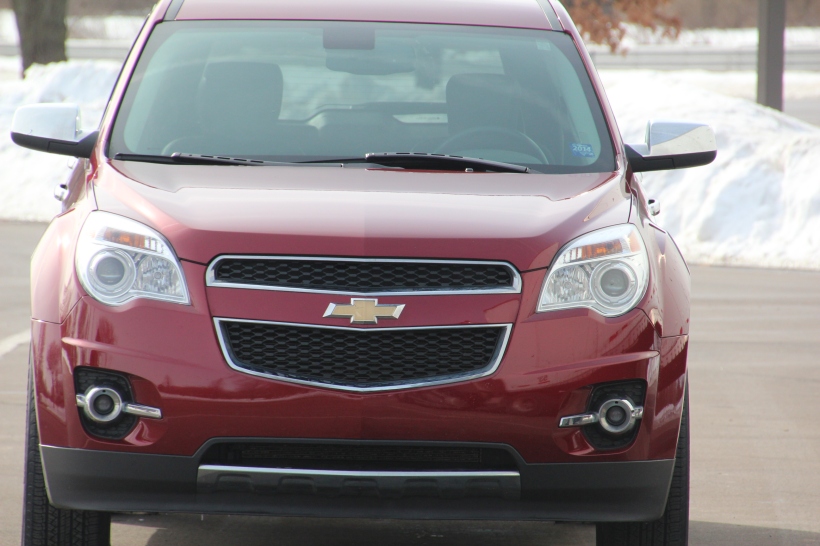 Because, you see, I’ve been thinking about truck safety stuff more lately.   My family was permanently upended in December of 2004 because of a truck, but that doesn’t mean I eat and breath trucking issues every day.  I slip into complacency just like anyone might.  But this week a letter was published in the New York Times from Joan Claybrook, who once headed NHTSA (National Highway Traffic Safety Administration), the Joan Claybrook who helped get seat belts mandated, the Joan Claybrook who fights the good fight for all of us on highway safety issues still today.  You can read her short letter here.  So this week my thoughts on perspective are slightly skewed toward safety and trucks.

I see some awful stupid stuff on my long commute to and from work.  In our hurry to get where we’re going some of us driving the cars are making moves that aren’t worth the risk.  Let me plead with you.  Please, never cut in front of a semi.  Never careen crazily around a slower truck.  Never shift lanes without warning to gain an extra 100 yards in stopped traffic.  Never tail gate behind that big rig.  Put down your phone.  Pay attention.  Stay away from the trucks.  Stay as far away as you can get.  Because when you look at the big picture, when you see in perspective how small you are next to them, well, it’s obvious who will be the loser in any truck/car altercation. 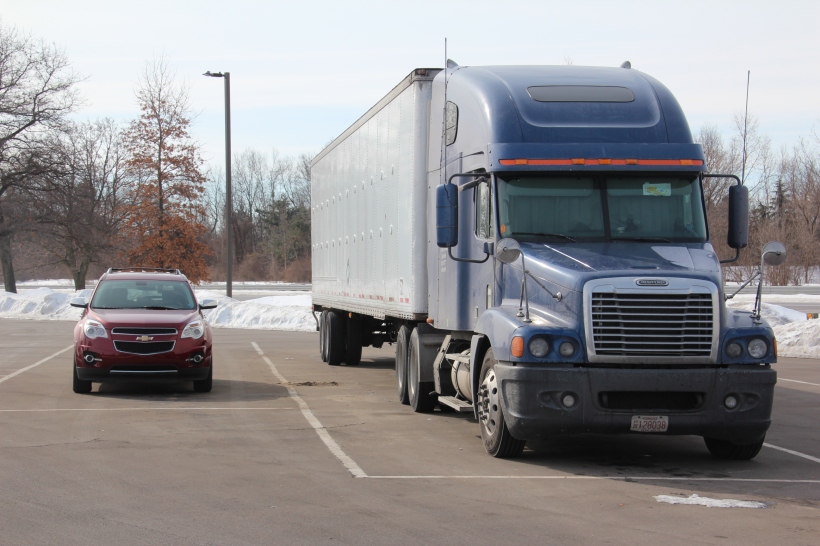 No matter whose fault it is, if you tangle with a semi truck you and your family are going to lose.

The trucking industry is still lobbying hard to get bigger and heavier trucks on the roads.  The roads they share with you and me.  Despite overwhelmingly public disapproval for larger or heavier trucks, they are still trying; in just about every major bill before Congress there is an attempt to override states law size and weight limitations.

You can help by calling your Senators and Representatives and telling them you don’t want bigger or heavier trucks on the roads you and your families drive.  People are already dying.  People are already living with life long injuries.  Bigger and heavier trucks will not make the numbers of deaths (approximately 4,000 a year) or injuries (approximately 100,000 a year) go down.