Headed up the river.

While we were on our boat ride yesterday, traveling up the river into the wilder part of town, we came across an eagle. It would have been a great photo…the sun was behind us, shining on him. But by the time we realized he was there he had flown off behind the trees. I only saw a bit of his white behind before he disappeared into the pines.

So I focused on shooting other pretty things. 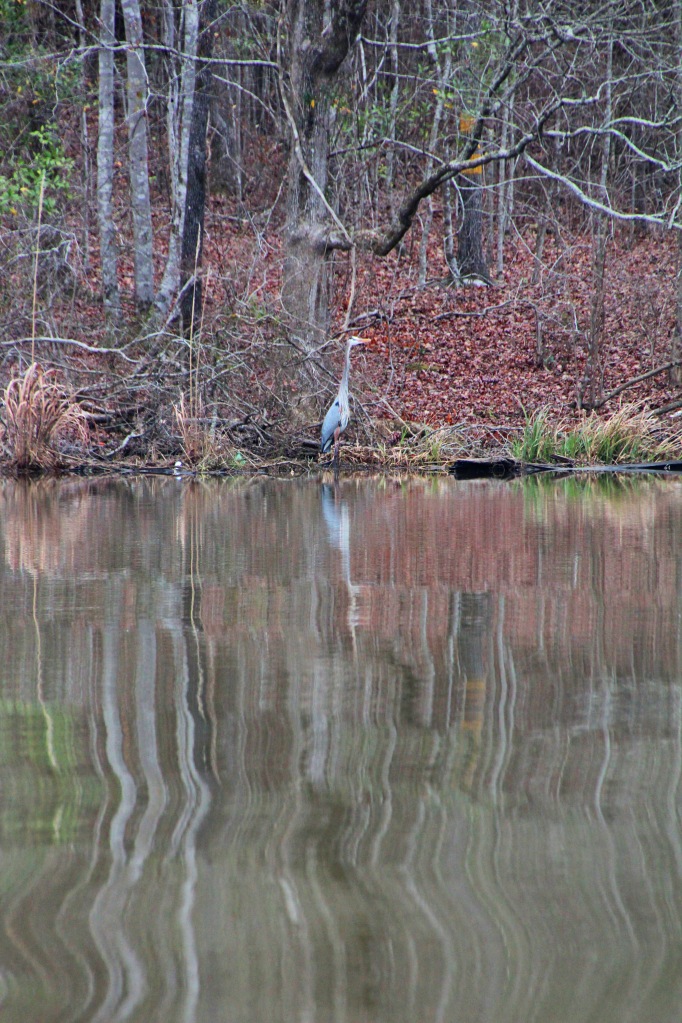 I’ll just wait over here while you go by.

But on our way back down the river I was ready for him. Sort of. The sun would be behind him, I figured I’d get a silhouette at best. Still I couldn’t pass up the opportunity to try.

We puttered down the river, I could see him far far away in the top of his favorite tree. Just a spot really. I took a few shots. 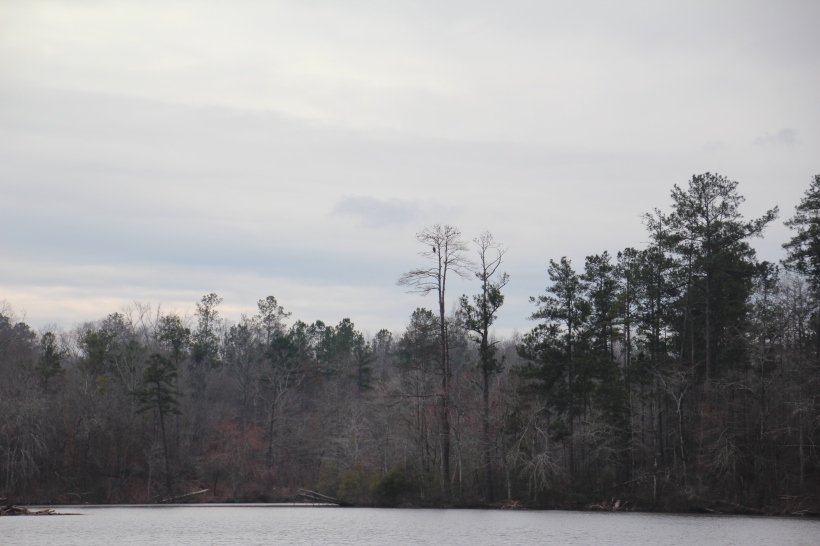 See that black dot up in that tree?

He let us get closer, closer. I continued to shoot. His back was to us and he turned his head to watch us approach.

What are you people looking at?

He let us get nearly under him before he rose up from his perch and majestically flew behind the trees.

Bet you guys wish you could fly like this!

The light still wasn’t great. And he was pretty much a shadow. But boy oh boy.

Just look at him.

17 thoughts on “And then there was the eagle”