Hmmmm…that title makes it seem like this is going to be a deep, heavy conversation about something important.

It’s just that with my new laptop I have a steep learning curve and here’s my latest problem.

A couple weeks ago I took some pictures of my birds (not a surprise) and in particular a juvinile rose breasted grossbeak that was adorable. (I think anyway). And when I went to download those pictures to a specific folder on my laptop I found that some of the numbered images had the same number as older things in that file (maybe a new card, I don’t know) and I panicked and somehow hit something and the new images I just took went somewhere and I have no idea where.

This laptop downloads pretty automatically, I insert the card and it pulls the most recent and not already downloaded images up, I can then cut and paste those into a file of my choice. But once they’ve been downloaded the laptop won’t access them again. It only ever shows me the stuff that’s new.

My old laptop would show me everything on the card regardless of whether it had already been uploaded. Sometimes that was a pain. But sometimes it was handy. Like now.

So I thought about just using the old laptop, finding the image I wanted, uploading that to the old computer and then emailing it to myself for download onto the new computer.

Except the reason I have a new computer is that the hard drive is filled on the old one. And it won’t let me download anything.

So…unless someone has a good idea, and I’m sure there is one out there, I think I have to delete a bunch of stuff on the old computer and then download the picture I want to it.

What do you think? Of course the longer I stall and the more pictures I take, the harder it will be for me to find the one I would like to salvage. So I better get a move on.

If you read all the way to the bottom of this ramble, I’ve posted a picture of a pretty barn as a reward. 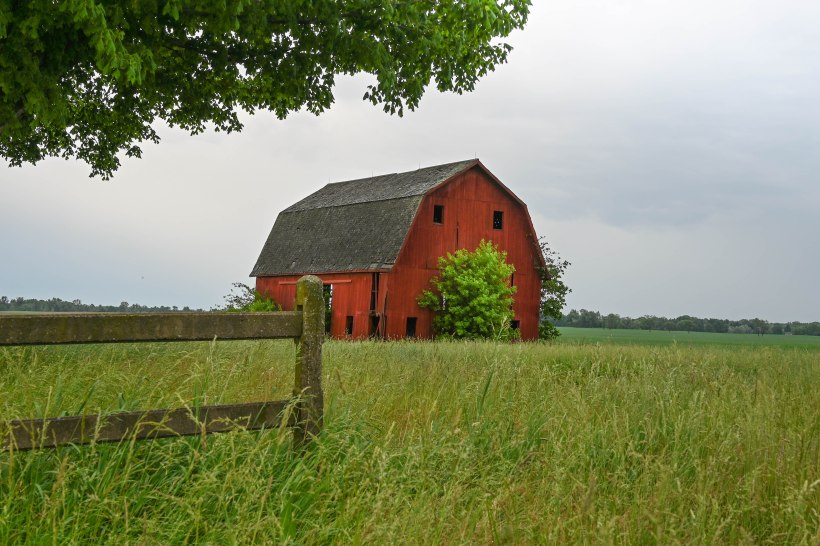 37 thoughts on “I wish things were easy”