Staring at the map from here in central Alabama I searched out places to explore nearby. Right away I noticed that Selma was only a couple hours away.

Why did I not know this? Why have we never visited before? 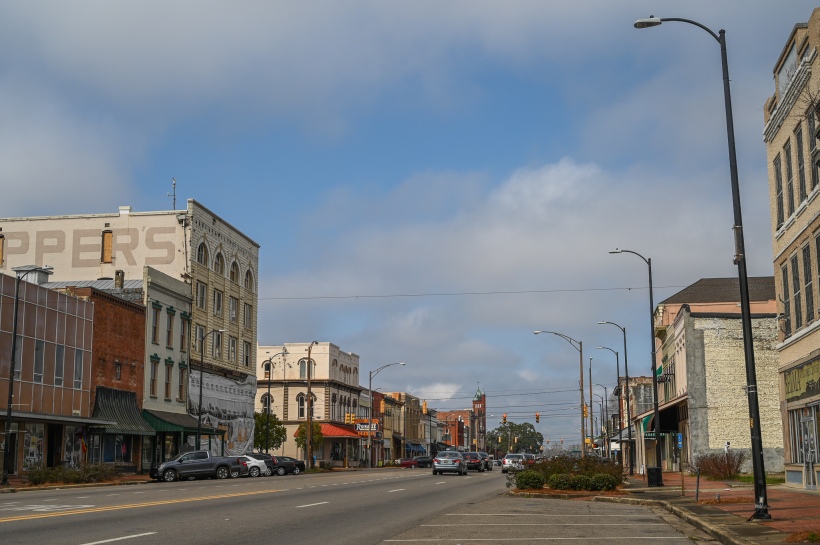 Selma on a pretty Wednesday afternoon.

Wednesday, predicted to be a day filled with sun sandwiched by days of rain, seemed to be the time to go to Selma. So I did.

Armed with a map of Alabama for backup I memorized my route, I-85 to Montgomery, then highway 80 into Selma. I didn’t really figure how much time either leg would take, just went for the ride. I’m retired, I can take my time.

The trip started in grey fog, cold and damp. 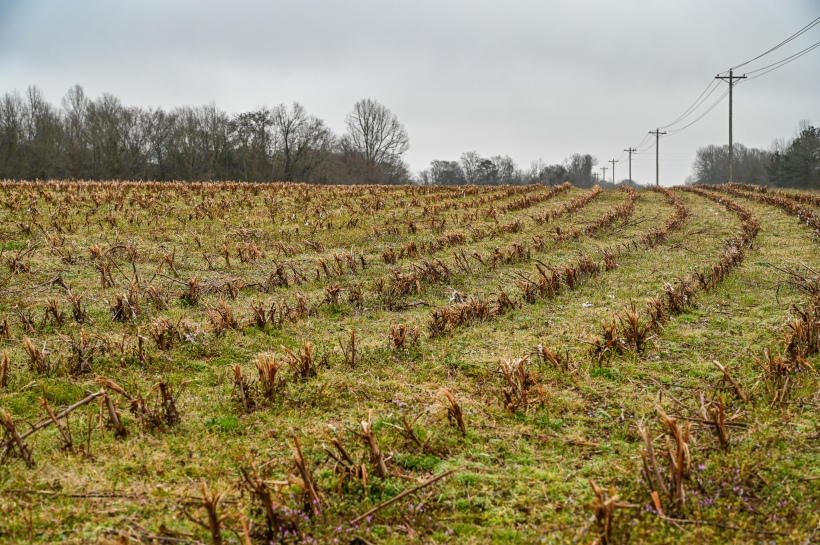 I passed miles and miles of cotton fields, shorn of last year’s crop, waiting in the damp fog for spring.

Let me tell you, there’s a whole lot of nothing between here and Selma. Even the southern part of Montgomery wasn’t particularly interesting. Though I did see a miles long line of cars there, waiting, I’m guessing, to get their vaccines, complete with sheriff’s cars, lights flashing, managing the crowd.

That brought me back to reality. I’d been hanging out at the lake, no national news, sort of losing track of what was going on out in the rest of the world. That line of cars, all those people waiting, woke me up to the fact that things are still crazy dangerous.

Eventually I was driving through an area with strip malls, empty commercial spaces and tiny brick houses. Up a slight rise and I realized, with a quick intake of breath, that I was going over the bridge. 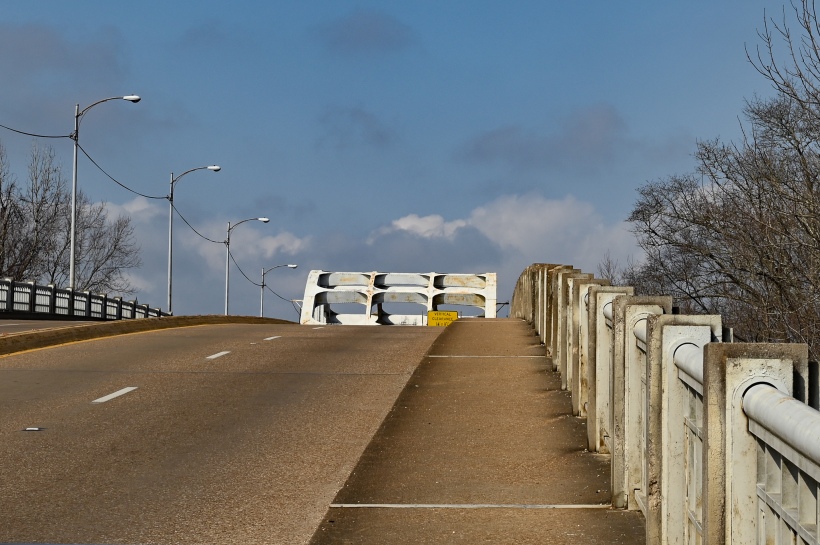 Suddenly I realized where I was.

The bridge where on March 7, 1965, Bloody Sunday, marchers for civil rights were met with violence. The bridge where just last year John Lewis’s body, in it’s casket, paused for a national moment of reflection.

I held my breath as I drove slowly over it and into the town itself. 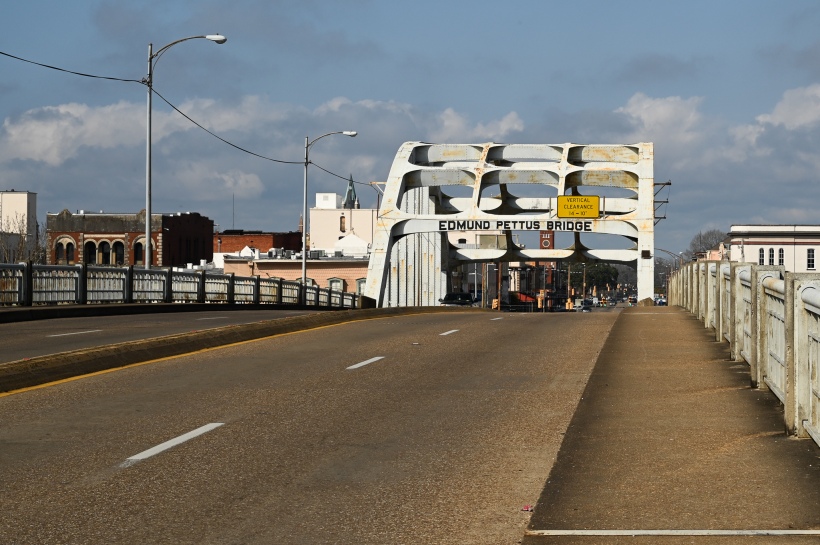 I took these images after I had parked and walked back over the bridge. I walked over the bridge a total of 3 times, the light just kept getting better.

I parked near the bridge and walked back over it, stopping to take pictures of the backside of town, and of the river. 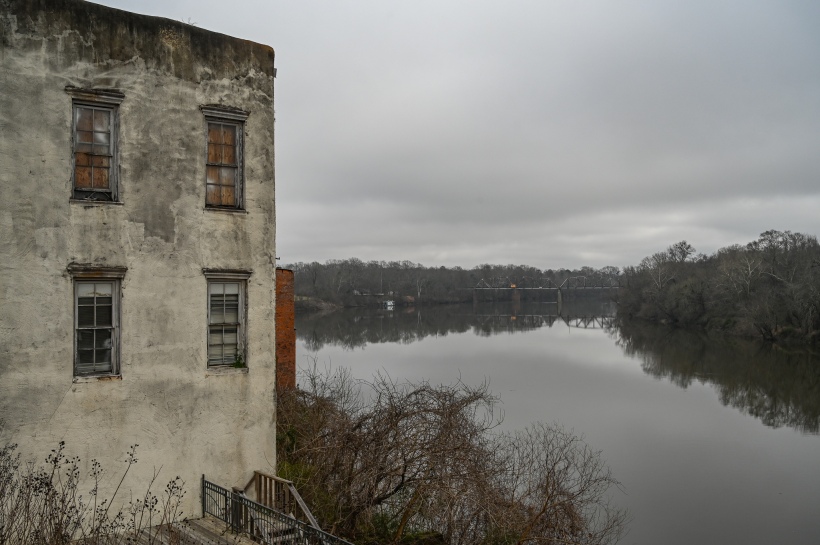 The Alabama River was still that morning. So was the backside of Selma.

There’s was a moment, at the top, where I had to stop and just be. I imagined what it must have been like, sounded like. Felt like. It seemed like a sacred place, even with cars speeding by only a foot away. 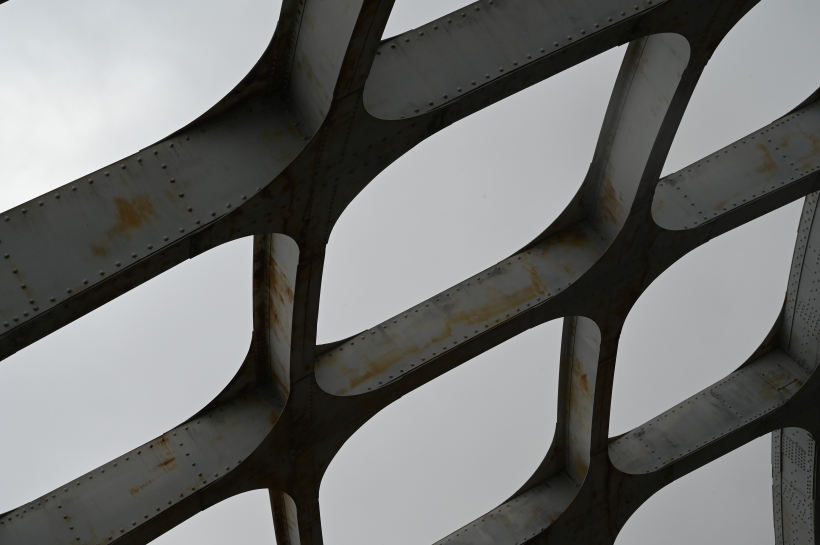 If these steel beams could talk.

Then I walked around downtown a bit. It’s in a sad state of disrepair. The whole place needs a huge cash infusion. 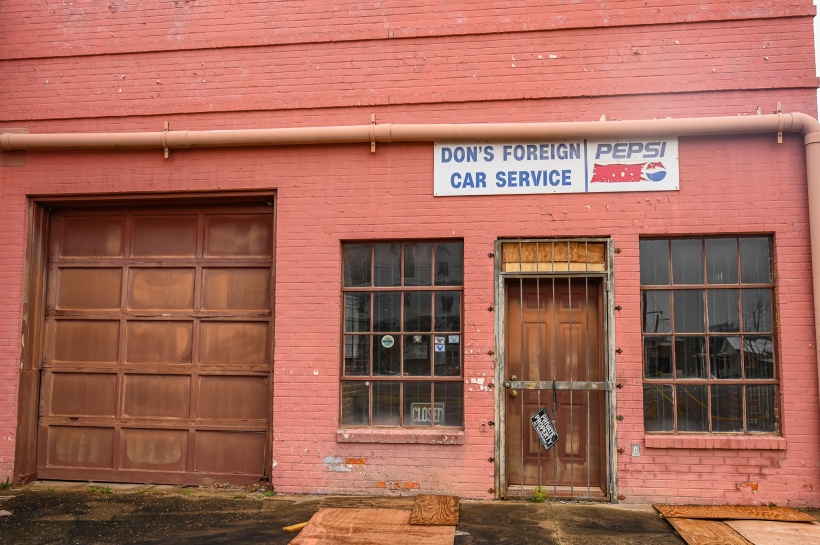 Closed for covid? Or closed forever?

I don’t know why there aren’t tours to be had. (Though there was one young man who offered to give me a tour.) Why there’s not a 1960 diner with chocolate malts or strong coffee. 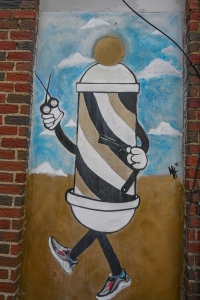 No diner, but you can get a haircut!

Why there’s not a welcome center with a documentary playing around the clock in a little theatre off the main display hall. 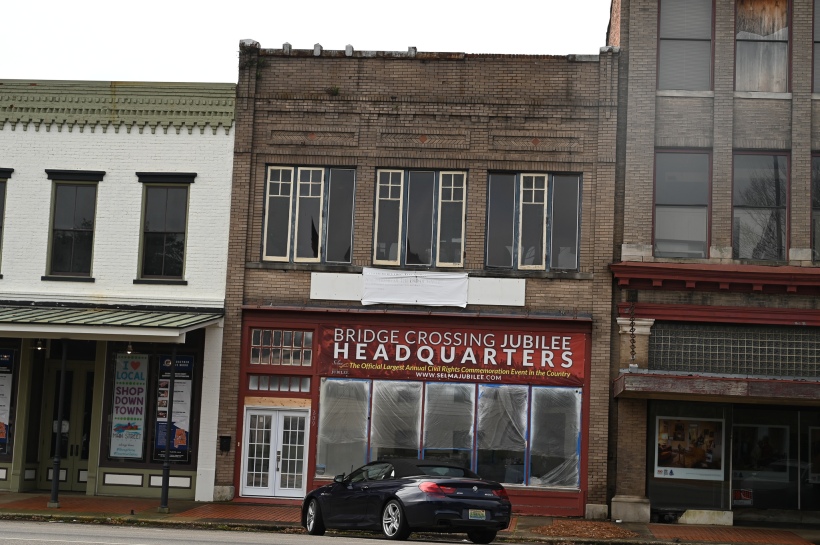 There is an interpretive center a few miles away, but I doubt that contributes to the revenue of Selma itself, and of course it was closed due to covid anyway. 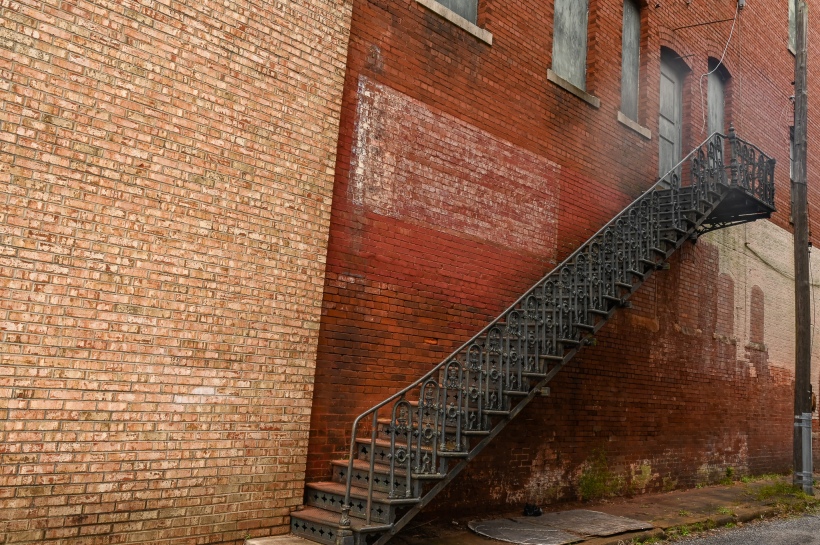 A pretty staircase to nowhere.

There’s some beautiful old buildings, some are kind of restored, some are in disrepair. 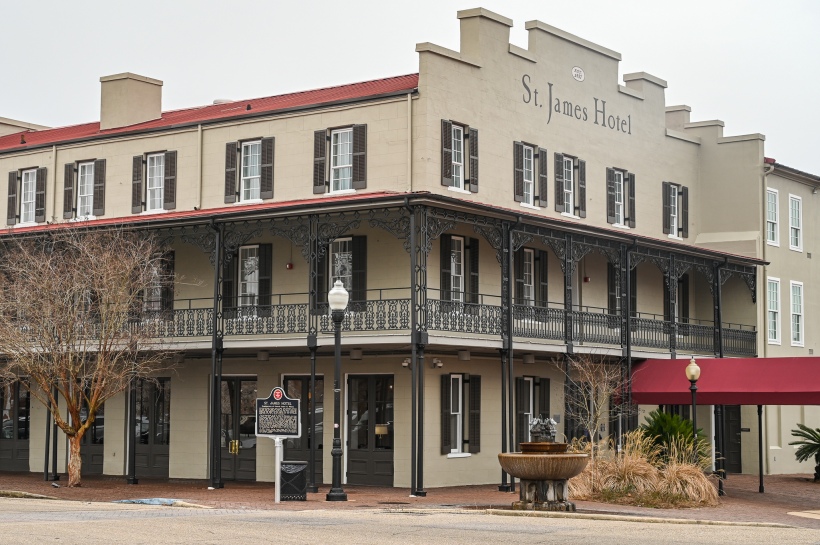 I don’t think they had a room available. But not because they were busy.

There are several huge beautiful churches. 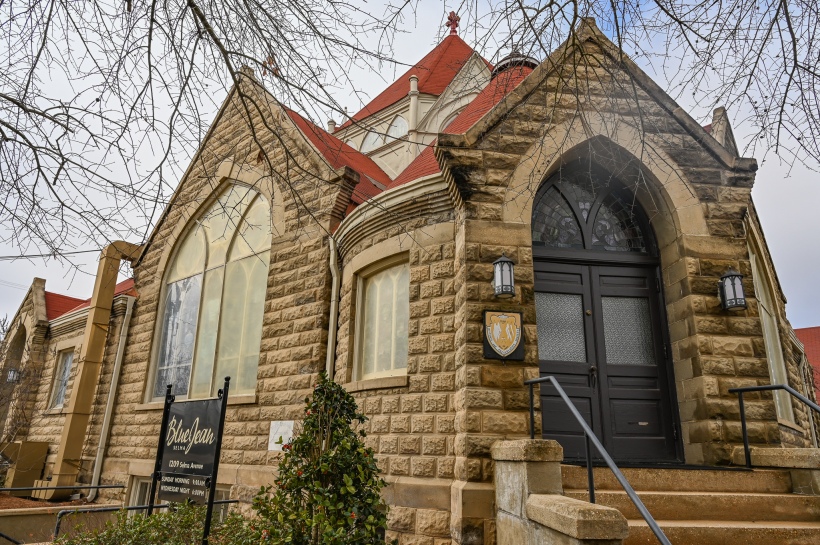 There was a bit of eccentric art here and there. 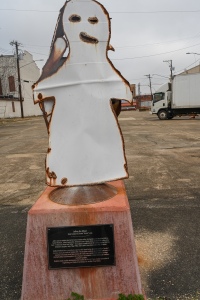 This poor little ghost was the character in a local author’s books, and moved around town as part of a promotional effort several years ago.

In fact there was an air of eccentricity over most of the town. 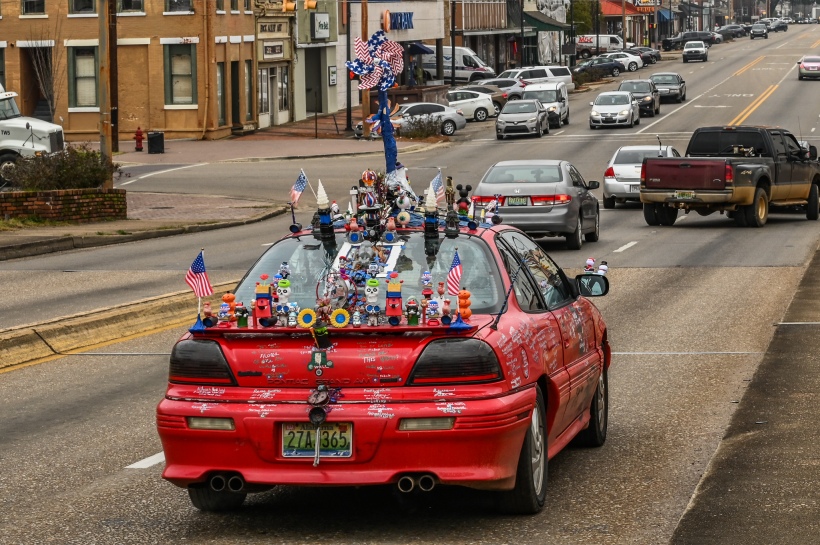 After market additions to this souped up chevy.

I found a couple of pretty places. 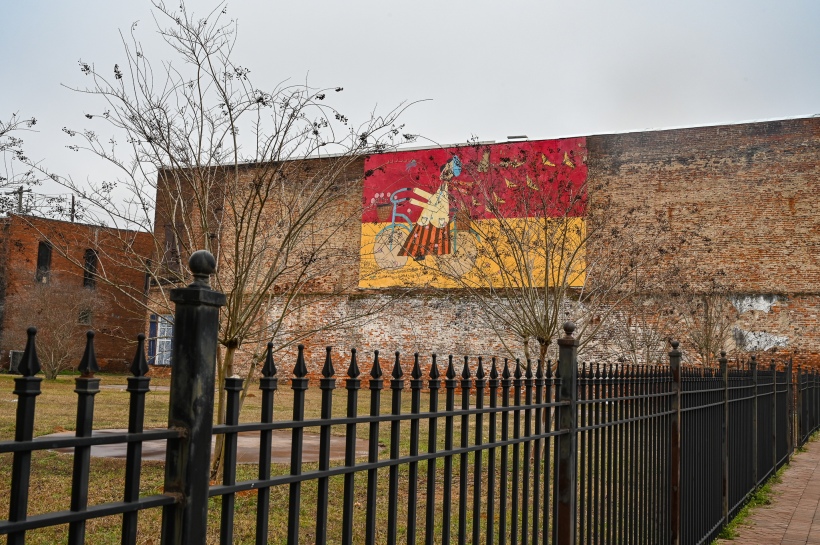 A Rotary Club park, with mural and benches where buildings once stood.

But mostly what I felt was sad. Sad that this piece of history is only acknowledged on anniversaries, or this past year, the death of John Lewis. 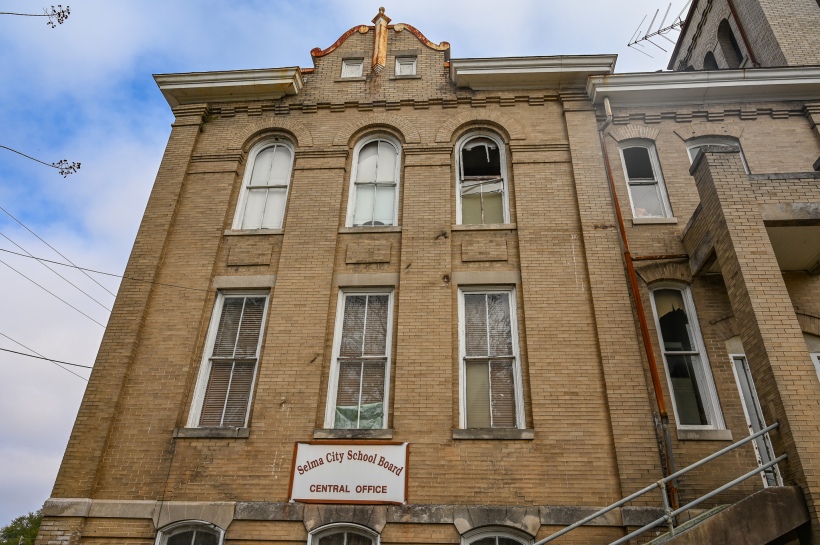 I hope this Board of Education building doesn’t reflect the condition of the school system. But it might.

Sad that I grew up during the period of racial tensions (the ones back then, they’re still going on, I know.) and I didn’t really have any idea. 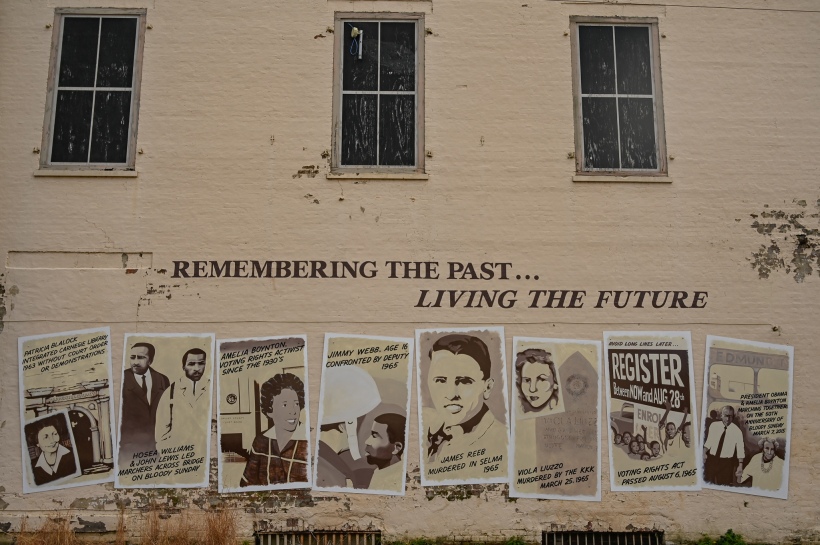 I didn’t see a lot of evidence of living the future.

Sad that, if I’m honest, I still don’t really have any idea. 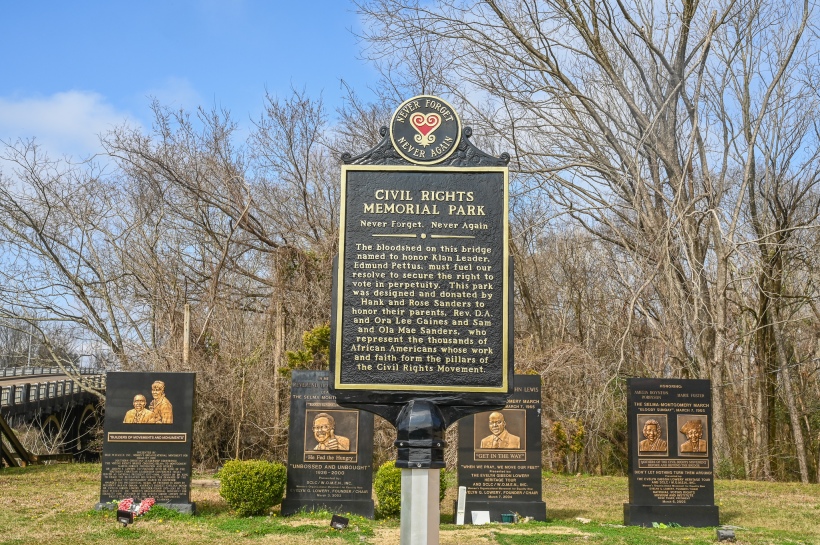 A little park, also falling into disrepair, at the beginning of the bridge.

The town seems stuck in 1965, it’s moment of fame, but there are people living here that have been left behind, just like people in small rural towns all across the country. People in big cities too, if we’re being honest. Places where money and technology just don’t reach. 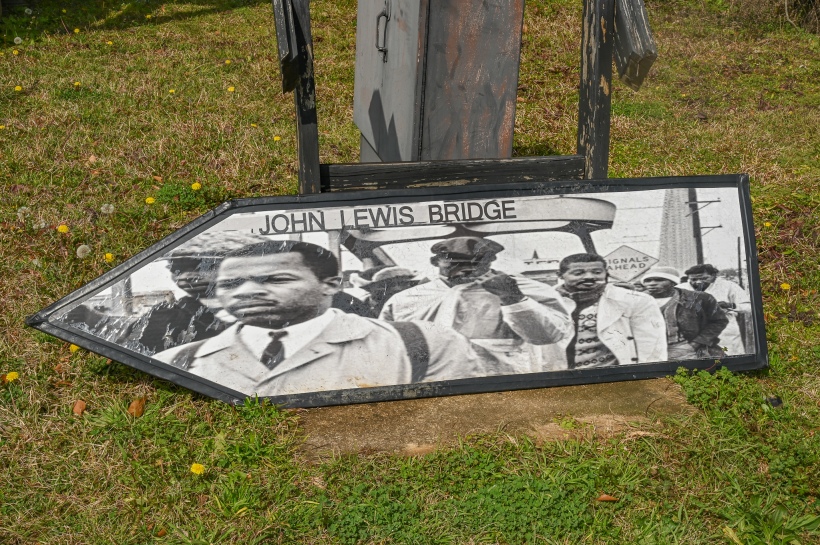 I agree, the name of the bridge needs to be changed if this town is ever going to move forward. Doesn’t have to be the John Lewis Bridge, but that would be nice too.

It’s a huge problem with no easy answers. But if more people visited Selma, found ways to spend some money here, maybe at least one historical place would begin to move forward, respecting the past but moving into the future. 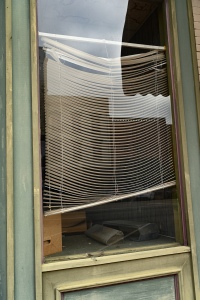