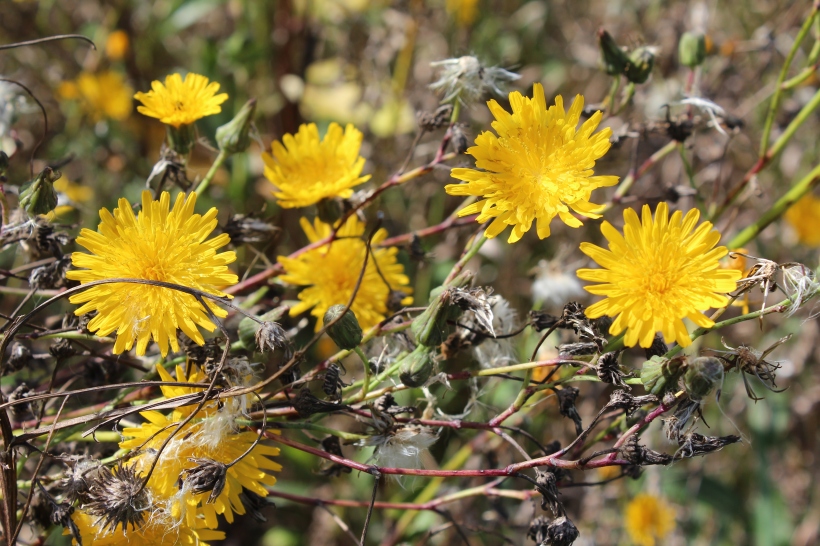 Saturday morning I went out for my second shift of door-to-door canvassing, getting the word out about my chosen candidate for Congress. She’s closing the small gap that existed a few weeks ago between her and the incumbent. According to his polls he has a 2 point lead. According to her polls she has a 4 point lead.

I think neither team can claim victory yet. 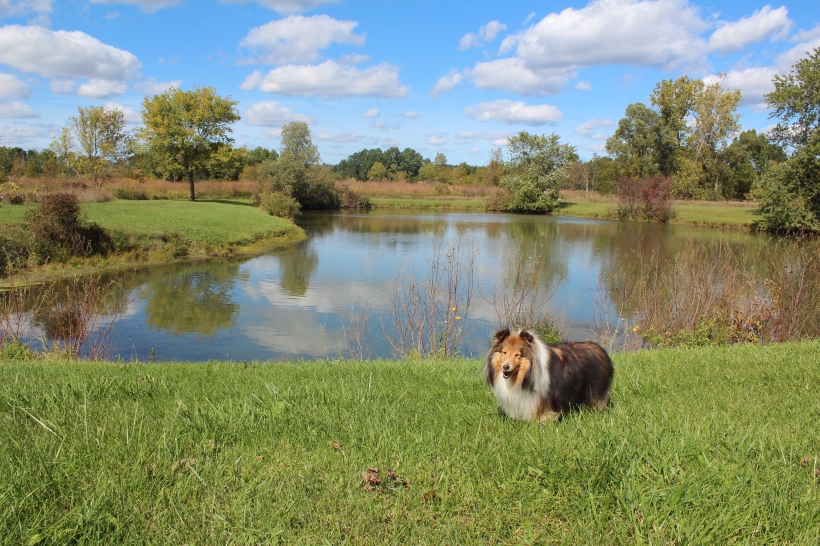 And so I and my canvassing partners hit the streets again. I hoped more people would be home on a Saturday morning versus the Sunday afternoon we worked last weekend. I was disappointed. 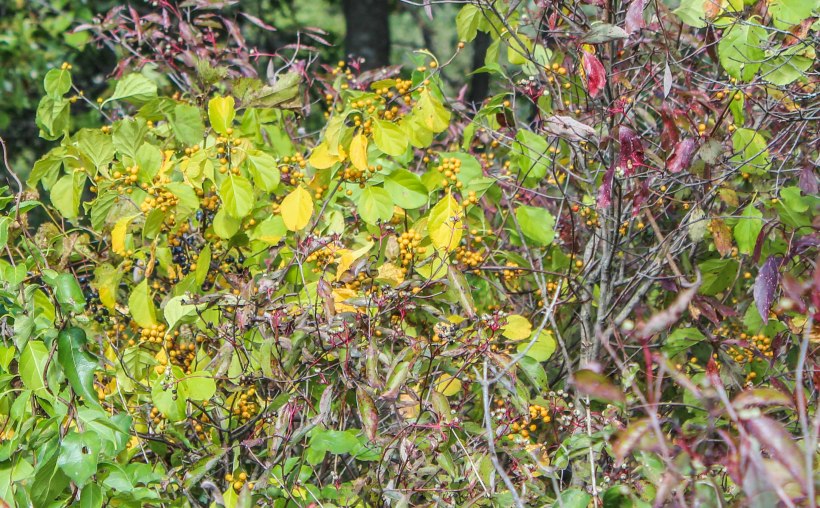 Lots of color at Katie’s park.

We knocked on 38 doors and talked to perhaps 10 or 12 people. But this time the people were more welcoming, more ready to listen to our story. And that made it a nicer day. Still, it wasn’t fun or comfortable.

Canvassing is definitely not something I want to do on a regular basis. 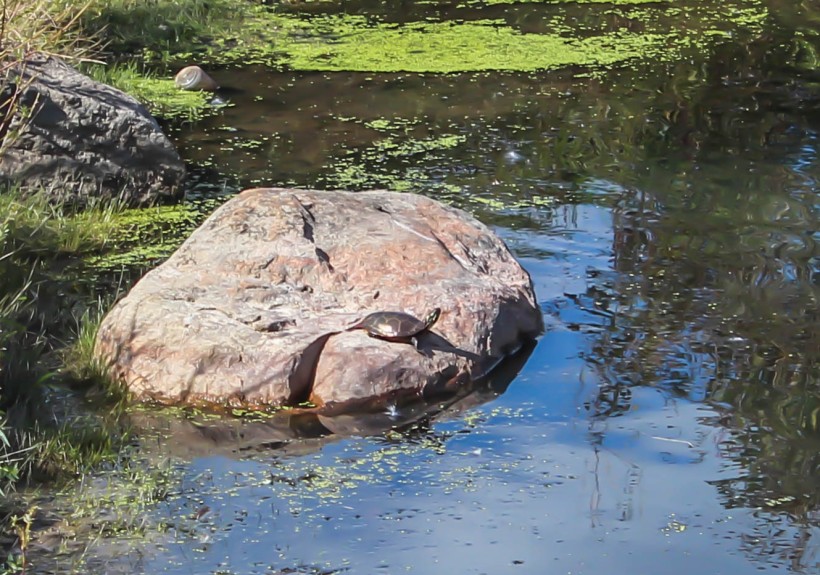 This little guy must have worked hard to get up on this big rock. We didn’t disturb him.

I don’t know how far we walked because my Fitbit died earlier this week, but it felt like a long, long way. The distance between houses was greater, the lots bigger, the roads had more hills. 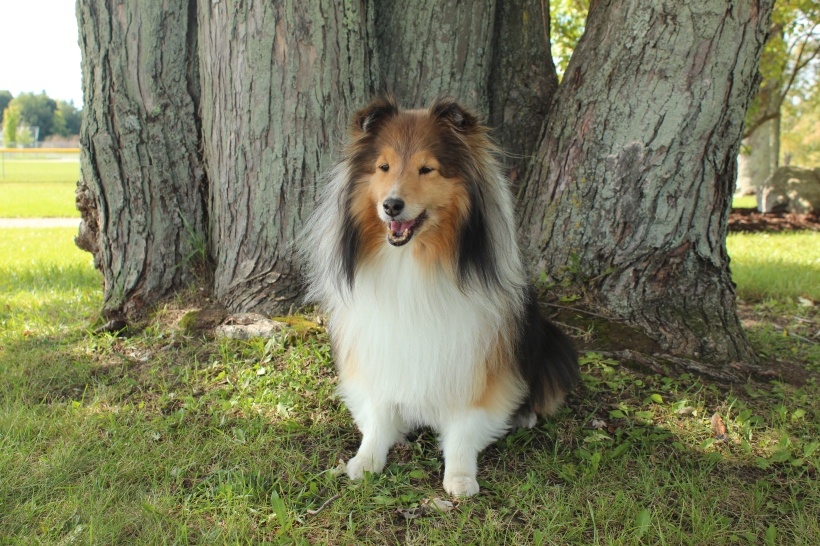 Will pose for treats.

But it was a beautiful day, as many of the people we talked to mentioned. Most of them seemed to appreciate that we had given up a pretty morning to walk their neighborhood. A few people told us to have a good day as we left their porches. One wished us luck. 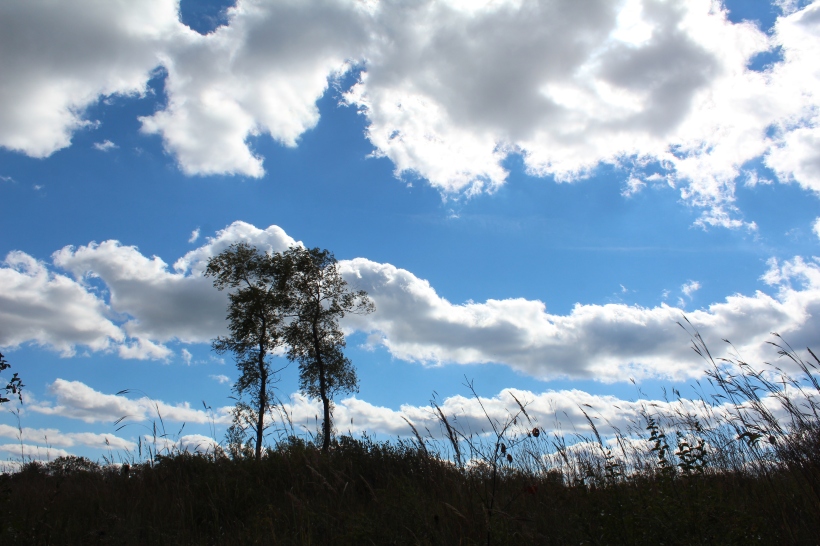 And even the guy that opened his door with the statement “if this is political I don’t want to hear it.” laughed when I told him to remember the middle aged women slogging through his neighborhood when he was making up his mind at the polls on election day.

I think he’ll remember us. I hope he remembers us in a good way. 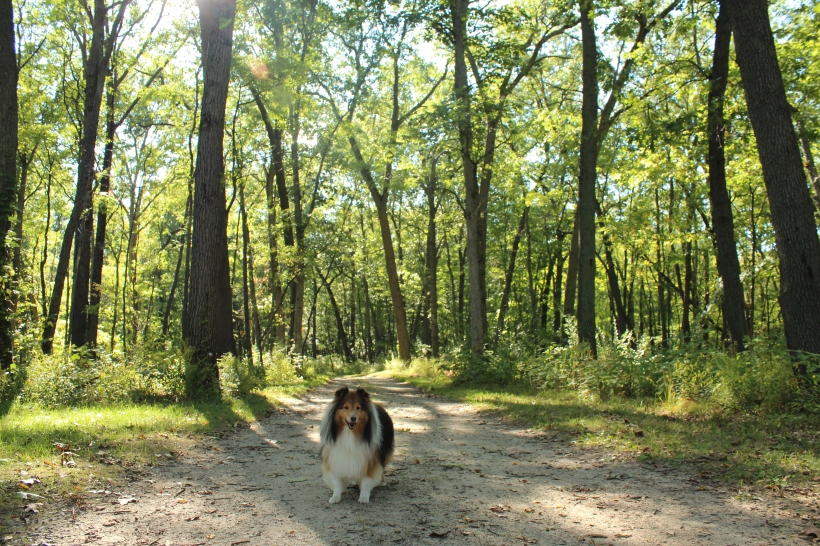 I’m pretty sure I got my 10,000 steps in on Saturday because as soon as I got home I hugged my dog and began the process of de-poiticizing my brain and body. Working the kinks out, relaxing the shoulders, stretching the aching calf muscles.

Mostly I de-politicized by bundling Katie into the car and immediately heading out to her park where we walked along her pond and sniffed the pee-mail left by other dogs. 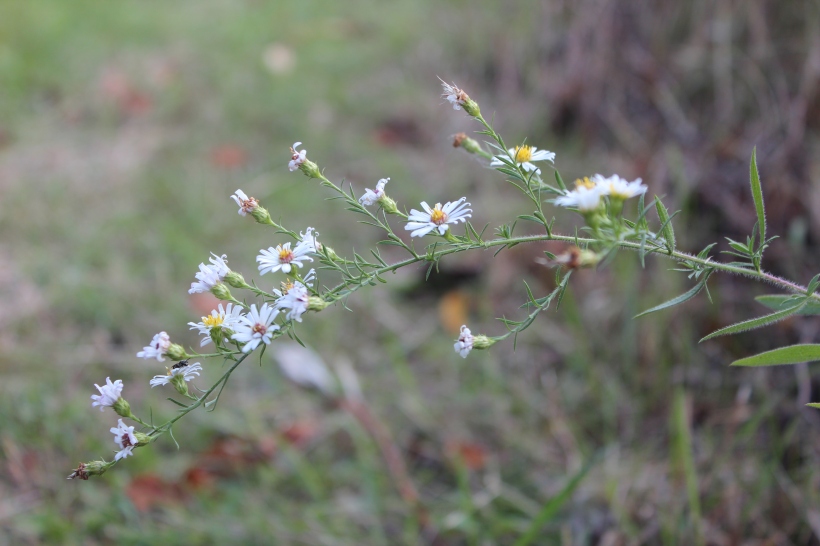 Well. She did the sniffing. I mostly took photos. As you’ve probably guessed, all the photos here are from our Saturday afternoon together.

But the strain of doing something so outside my sense of normal required me to take Katie to two parks Saturday afternoon. After visiting her local park we drove down to Kensington, my favorite park, for a short walk among tall trees and along the lake shore. 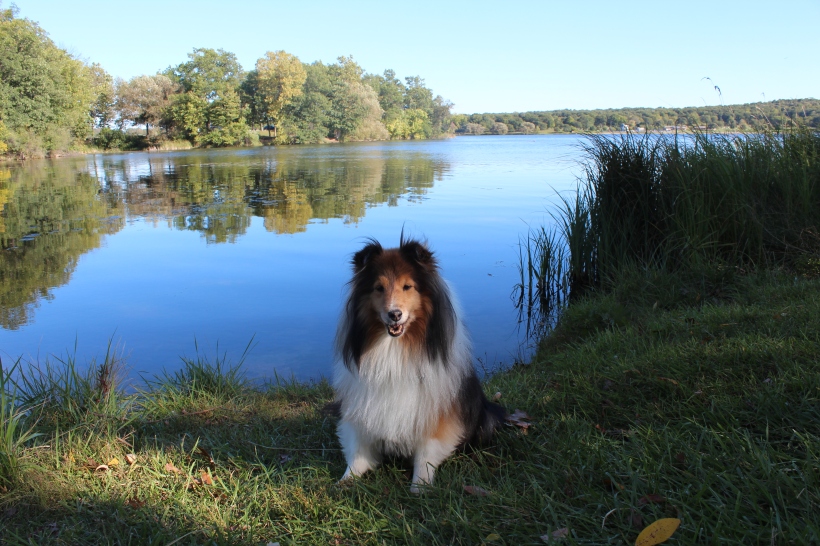 Katie thought she was in heaven. Two parks in one afternoon! She couldn’t stop smiling even though it did mean her supper was late. She made me pay for that later, but I was just glad to be out there so it was all good.

Red and green working together. Congress should take note. 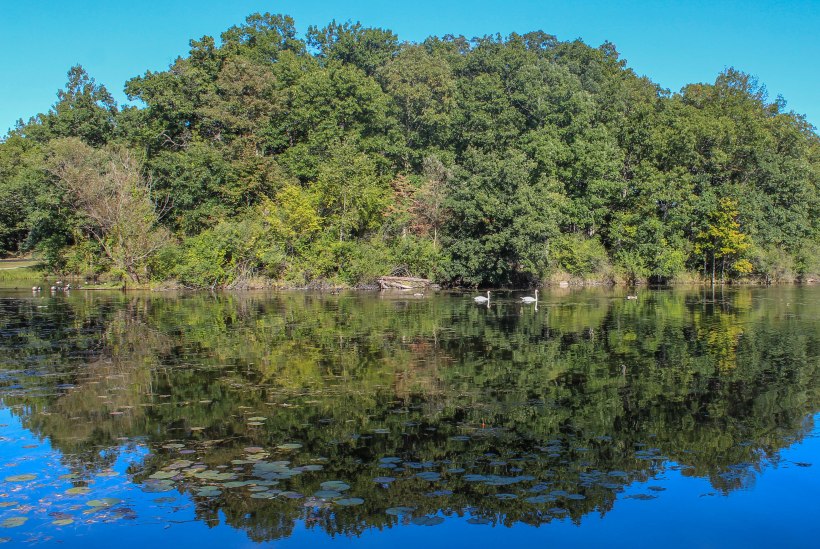 The work will continue, there’s no letting up now, but whether or not I will canvass again is a question I’ll have to answer once I’m home from our impending trip to DC.

Politics. I just can’t avoid it. Wish I could.

I’m here for you mama.

26 thoughts on “De-Politicizing. Is that a word?”