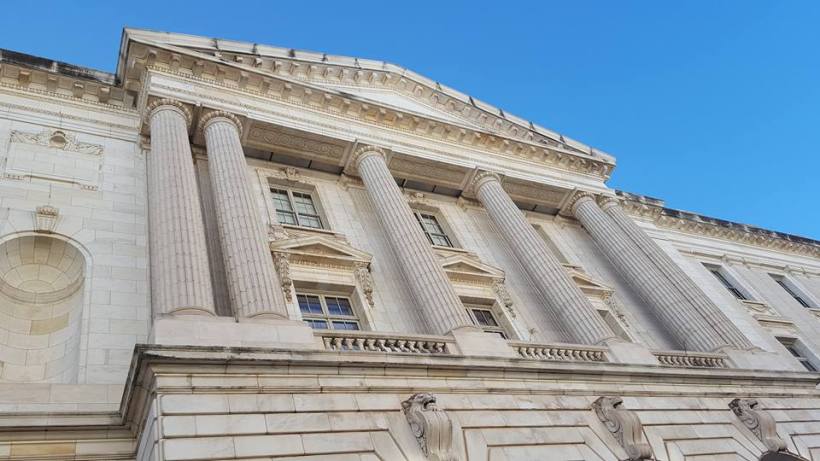 It was unexpected and unplanned, but our trip to Washington DC was important. I meant to write on Tuesday evening, after we watched the morning confirmation hearing on the nominated Administrator to the Federal Motor Carrier Safety Administration (FMCSA). But after the hearing we spent the afternoon in meetings with ours and other Senators offices and by the time we limped back to the hotel I was too tired to write.

And I meant to write about our experiences on Wednesday evening, and on Thursday night after our appointments on the Hill but each evening turned into a night of note writing from the day’s work and preparation for the day ahead. No time to write about the experience for you. 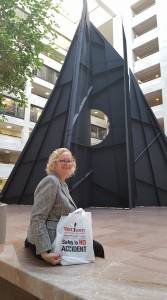 And now here it is Sunday night and the passion I felt during the week is ebbing and though I’m not as tired as I was, I somehow feel reluctant to try to capture it all, to put it down, because I don’t think I can make you understand just what it all means.

The Federal Motor Carrier Safety Administration is a part of the Department of Transportation (DOT). It issues and enforces regulations that rule the way trucks move across the country. They set the hours that can be driven, monitor safety issues like sleep and the mechanics of the vehicles, and handle many other things. They are very important to our work at the Truck Safety Coalition. 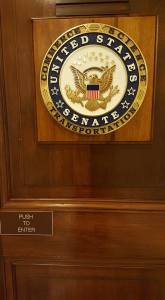 After almost a year of this Administration an Administrator for the FMCSA has finally been nominated. We at the TSC wanted to hear what he had to say, so we attended the confirmation hearing. Mr. Martinez said a lot of the right things. He comes from New Jersey, heading their Department of Motor Vehicles. He doesn’t know anything about trucks, but he seems to be committed to safety. So I’m willing to give him a chance to show us with actions.

After the hearing my husband and I, along with a staff member of TSC, met with the transportation staff at each of my Senators’ offices. We talked about things that have been left hanging at the DOT since the beginning of the year, other things in the works that have been repealed by the current Administration. 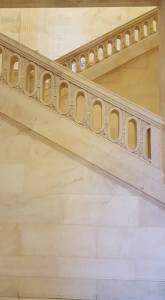 The rest of the week was spent in a similar fashion, going from meeting to meeting in either Senate or House offices, looking for support of our safety causes. We talked about the successful side underride crash tests. We are looking for support of legislation to make underride guards mandated. And we found people that are interested in the developments. It’s progress. 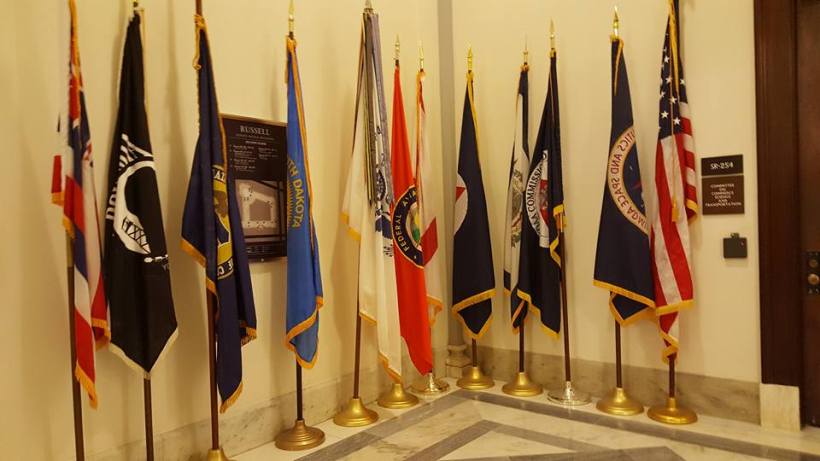 At each meeting I pull out the picture of my dad, Bill, and the picture of what his car looked like after his crash. I look into dad’s eyes and silently promise him that we won’t give up. We won’t give up even though I’ve been making these trips to Washington D.C. for thirteen years. Sometimes multiple times a year. In one of our last meetings of this week I told the staffer that my dad comes with me on every trip to D.C. The staffer looked confused but dad and I smiled at each other.

My husband and I ate dinner one evening in the lower level of Union Station, near the Capital. Tired, and standing just outside the diner sliding out of my dress shoes and into my running shoes, feet aching, I noticed some signs just above the counter where people were enjoying their dinner. 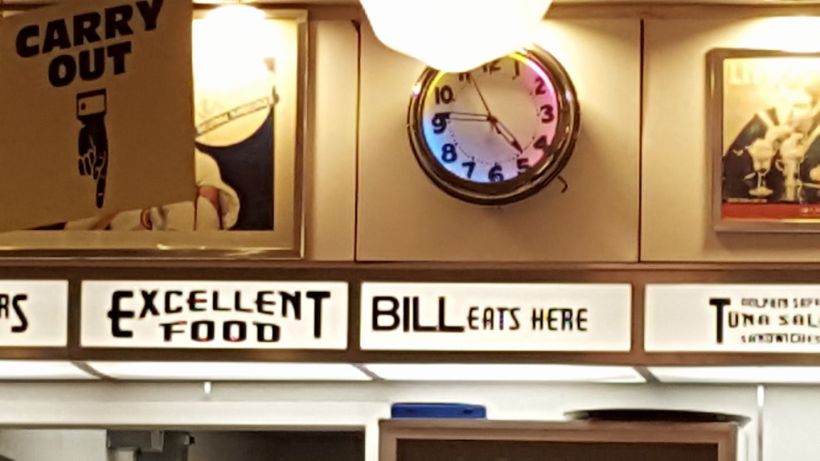 Yes, why yes he did. Because he’s always with me when I’m in D.C. And everywhere else too. We made some progress during this past week. We talked to lots of people, even some that are usually on the other side of our arguments. There’s interest in saving lives on both sides of the aisle.

Stay tuned. I’ll keep you apprised of developments. There may come a time when I’ll need you to call your Representative and/or Senator and ask for their support on proposed legislation. Meanwhile we’ll keep fighting the fight, talking about safety and trucks and our roads to everyone that will listen.

Dad was always all about safety. He still is. I guess I am too.

4 thoughts on “Washington in review”